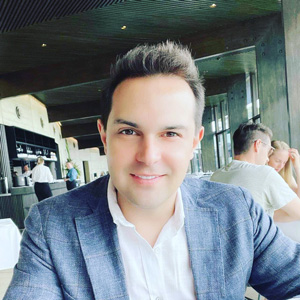 I am currently contracting at Coles developing their new online shopping app. From day one, focusing on improving pipeline, code re-usability, responsiveness of the application and performance.

Before that I was contracting at Australia Post developing the new Western Union over the counter app. A very complex system build with dynamic fields and validations based on on-time currency rates and country to country regulations. In my spare time, I am also worked on extracting components from current projects into a self-documented component library to stop the current re-work on simple atoms and molecules. The library is dependency-free and has had the best adoption of any previously written library by other teams.

Previous to that, I contracted at Energy Australia, working on the development of a reusable component library and a Greenfield governance project to enable customers to set up a customizable payment plan for their accounts. The project uses angular 7 with RxJS and a shared JavaScript service library which is used by multiple projects including the mobile applications and the web responsive website to minimize code repetition across platforms when retrieving customer’s information.

Previous to that, I contracted at NAB, focusing on improving performance, code quality and framework upgrades. I was invited to re-join the team as a senior contractor to create a momentum to move forward with technology. I was working with a small team of gun developers to align our project with other NAB projects with the ultimate goal of creating a unified library that can be reused by both business to business banking and internet banking.

Previous to that, I contracted at SportsBet, working on their Greenfield project which will replace their mobile, IOS and web platform using the latest technology including React/Redux, Typescript and Typestyle. My focus was to help to structure the backbones of the application. I was in charge of local storage and liveServ solutions which involves custom middleware’s and reducers to transform received data into a normalised model.

Previous to that, I was consulting at NAB (National Australia Bank), working on the NAB CONNECT project, a business to business banking solution that is evolving to allow receivables and payables to be processed and available instantly between banks. As a senior front end engineer, I was responsible for coding Angular reusable components and directives, accessible content (WCAG) and responsive pages (and a bit of JAVA when needed). During my time there, I received 2 awards; one for setting code standards by integrating lint into the projects and fixing over 15000 errors and another for integrating Git Hooks and assuring no more broken builds due to developers checking in code with broken tests.

In 2011 I finished my Bachelors of Information Technology (System Programming) with a GPA of 6.2 (High Distinction). I have been awarded as the student with the highest grade/top achiever for the following courses:

Before University, I have concluded a Certificate IV in web design (TAFE NSW) and a Diploma in Web Development using .NET technologies (TAFE NSW).

My strengths include determination, rapid learning ability and eager interest for the IT industry. Looking beyond technology, I also have strong skills in working with people, which has enabled me to be a great team player. In this capacity, I have gained experience in how to listen and understand team leader’s needs, respond to them and find solutions for any problems that arise.

Company’s overview: Coles is a leading Australian retailer, with over 2,500 retail outlets nationally. 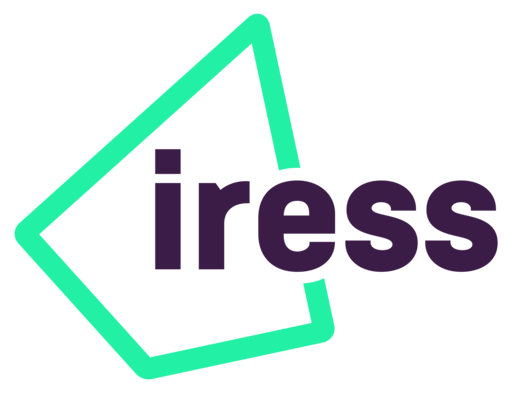 Senior Accessibility Consultant • December 2020 to May 2021

Company’s overview: Energy Australia is one of the country’s leading energy retailers.

Company’s overview: One of the leading TELCO providers, serving over ten million customers each day, on services including mobile, telephony, business network, Internet and satellite

Company’s overview: A multimillion travel insurance specialist, developers of World Nomads, SureSave, Travel Insurance Direct, Cheap Travel Insurance amongst other brands. It is established in Sydney with offices and services around the world 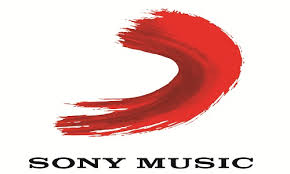 Company’s overview: An Information Technology department to provide Sony/BMG with the support for the development of Sony’s new Online Streaming platform and the current legacy system for Sony’s recognized music business bandit.fm

Award’s certificates can be viewed here

Check Out Some of My Works. 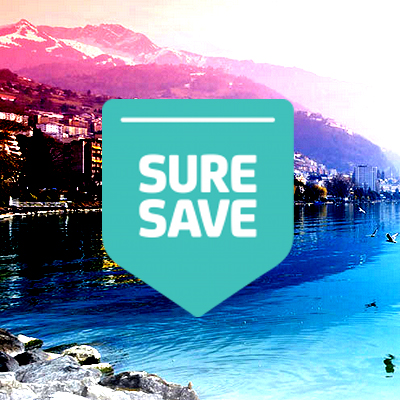 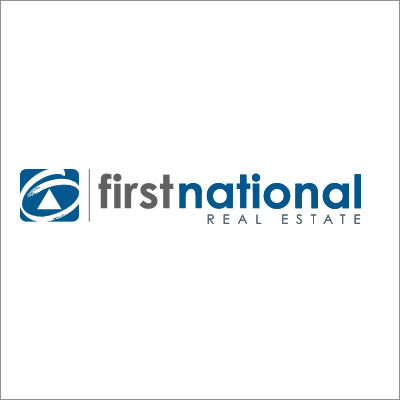 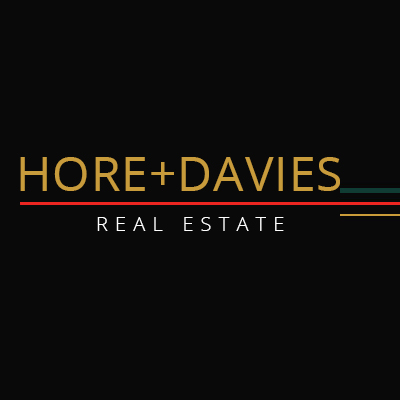 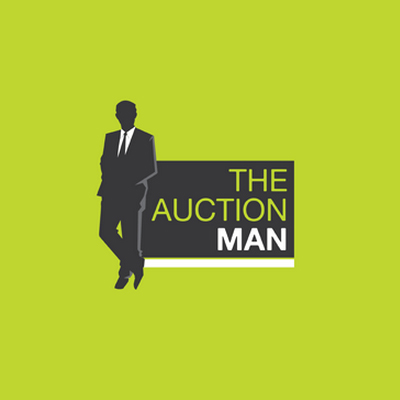 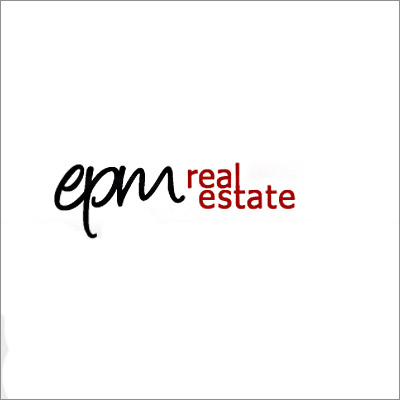 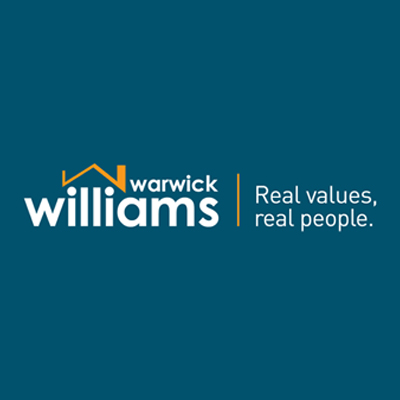 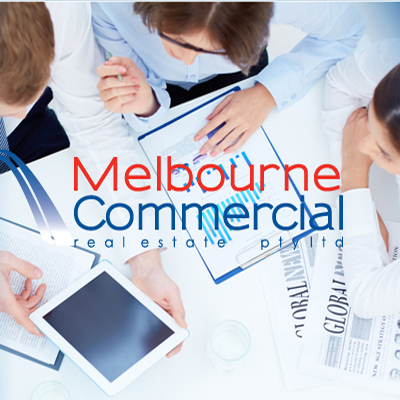 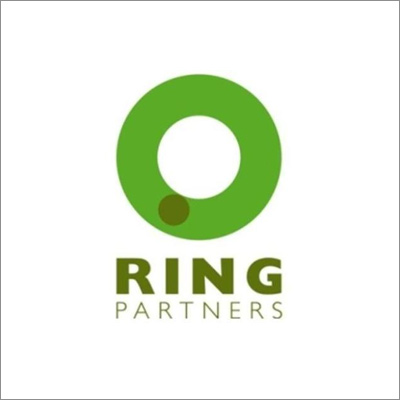 Feel free to contact me to discuss further opportunities but I am not interested in working on a environment where PHP is predominant. I prefer .NET or Java.

Error boy
Your message was sent, thank you!